Leonardo Da Vinci, better known as Da Vinci (1452-1519), is highly distinguished as a living legend in art. He lived in Vinci; as his name states. Moreover, he was raised by his father, Messer Piero Fruosino di Antonio da Vinci, along with his stepmothers. Da Vinci was an Italian mastermind with multiple talents such as painting, sculpting, architecture etc. He is well-known for his diverse, scientific contributions as well. With that, Leonardo Da Vinci was an admirable artist with respectable characteristics.

It is certain that Da Vinci, and his work, has great recognition filled with fame and success. His prominence increases by the day; especially his paintings like Mona Lisa, Lady With an Ermine and The Last Supper. On top of that, his paintings are the most vastly reproduced paintings in all of history. Identical versions of his work are purchased in posters and paintings of different sizes. Furthermore, his paintings are used in advertisement to escalate the growth of sales in products such as clothes and jewellery.  Andy Warhol, Salvador Dali and Botero, some fine artists, have even made several copies with oil or as self-portraits etc.

Mona Lisa is considered the best amongst all of Da Vinci’s paintings. It is highly celebrated for its subtle details. For example, the art piece is painted without any contours or hard lines. Rather, it is concealed in a soft light, which gives its mysterious mood. Mona Lisa is also one of the most-discussed art pieces known, mainly for her half smile. It is known to be her most distinctive feature, which is its true significance. For years, Mona Lisa’s smile has given a question for debate, “Is she happy or sad?” According to a recent study, by University of Freiburg, scientists have replied that “her expression is unequivocally “happy””. Overall, Mona Lisa is universally one of the most admired works and widely argued to be bought for values of great extends.

Another masterpiece of Da Vince’s, one is sure to have known, is The Last Supper. This artwork, completed in Milan, was touched up, with his elegant brush work. It was painted with a significant theory; to capture the intensity when Christ declares his traitor. Remarkably, The Last Supper remains the most studied even after 500 years being passed since Da Vinci has it completed.

Da Vinci had an inquisitive interest in the fora and fauna around and enjoyed discovering things in it too.  He had a unique eye of the world, as he observed nature, he recorded it in the style he sees it. This can be seen as he records his findings in papers and notebooks. He sketched his constant flow of ideas such as the rippling of water droplets, birds and insects’ fluttering wings etc. Undoubtedly, Da Vinci had one of the most intriguing personalities in the history of art.

Alongside to his intelligence and talents, Da Vinci suffered a life of many difficulties too, such as dyslexia and ADD. These encounters have made a significant difference in his work. Da Vinci had created countless number of paintings; however, only 15 paintings are still up to date! This is because; most his works have rough results due to his immense desire to experiment with new painting techniques. However, Da Vinci mostly used the style of realism in his paintings.

All in all, we can conclude that Leonardo Di Vinci was an expert in the field of art with wonderful qualities. His reputation is elevating more as time goes. Many are immensely impressed with his work and countless number of people travel long distances just to catch a glimpse at them. Overall, he has left his marks on many artists of that time and today. In a nutshell, I certainly know that my looking at his magnificent work was a huge drive in my journey to becoming an astounding artist like him.

Tags: Mona Lisa, Lady With an Ermine, The Last Supper., 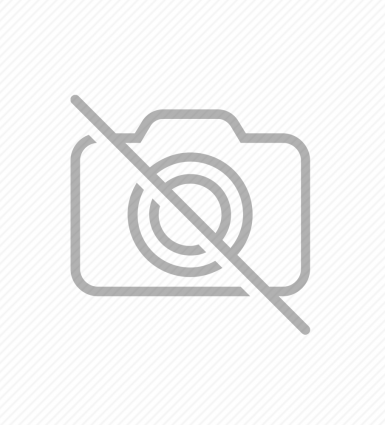